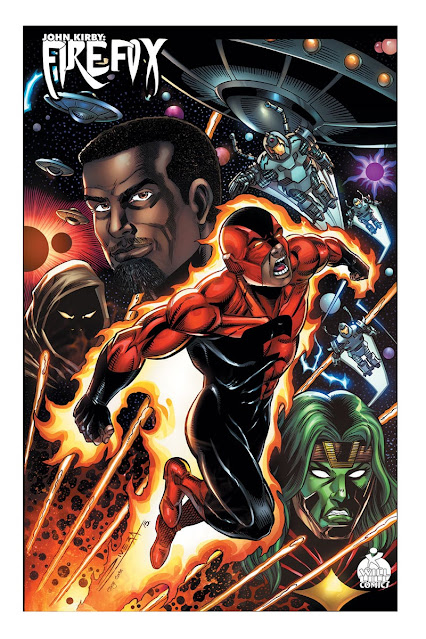 Oregon farmer John Kirby is minding his own business one fine morning when suddenly - KA-BOOM! - a strangely-dressed man falls out of the sky. He speaks to John in an alien language and he is being pursued by a very large, very aggressive silver robot. Both men face imminent annihilation...

The injured alien warrior grabs John's hand and two become one: the space warrior Firefox who blasts the robot to slag with beams of fire from his hands.

Writer Warren Montgomery and artist Luis Rivera bring us this tale of interplanetary superbeings very much in the vein of classic DC and Marvel, and it will definitely appeal to lovers of nostalgia. But there is also more to it than just fanboy homage; there is a complex backstory with characters that have more to them than meets the eye... Who killed John's parents? Why are Omega and her brother Powercross on opposite sides? What is the origin of the mysterious eight Wave Orbs, objects of devastating power?

Firefox has a diverse mix of well-drawn alien characters, including the villainess' crony Defleta who has a very handy third arm sprouting from his back. The space vistas have a psychedelic vibe to them and the designs have a 60s/70s style that harks back to the 'Bronze Age' of American comics (more than a shade of Jack Kirby, hence the nod in the main character's surname). Nevertheless it has a fresh feel to it and engages the reader.
FIREFOX 1-3 on Indyplanet
Issue 4 preview 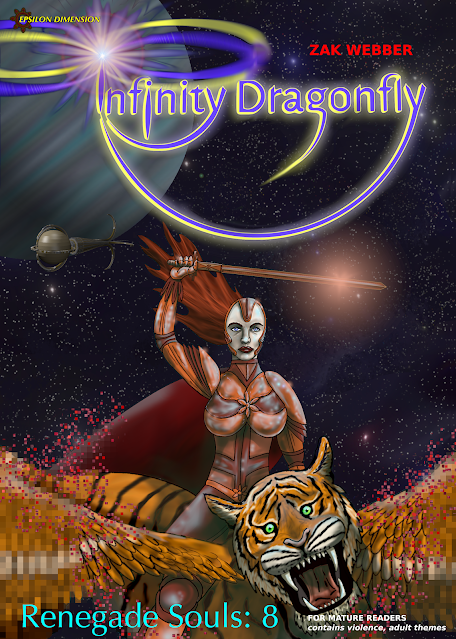 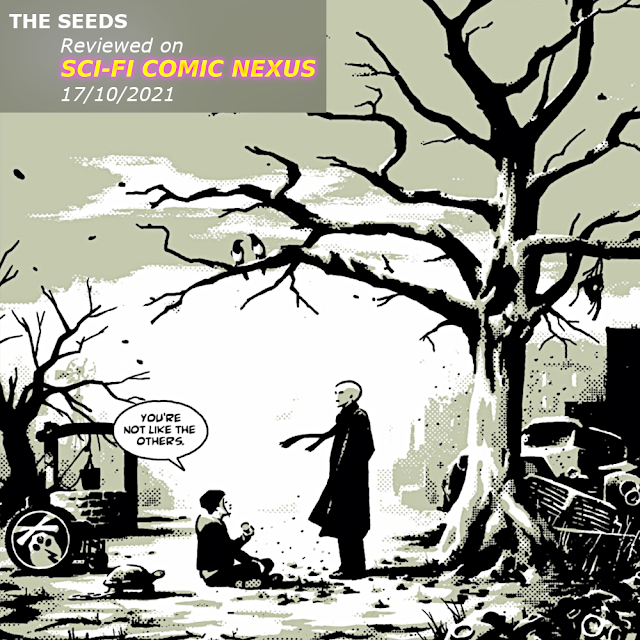 "They make you the thing, you might as well be the thing." A dying Earth is the battleground for a war between nature and science. Outside the city wall is 'the Zone' which has been claimed by Neo-Luddites, an area in which no technology is allowed and people try to live a traditional, rustic existence. They believe that over-reliance on our gadgets has led to ruin. In the city gas masks are a common accessory due to the toxic air. Society is fractured, sickness and poverty all around. Then came the aliens. Not to invade, not to rescue humanity but to collect samples: seeds and embryos to preserve a living record of the doomed planet's lifeforms. Disguised behind gas masks they pass unnoticed in the dark, desolate streets. Astra works for The Scoop, a tabloid that specialises in sensationalist stories. She learns about Lola, a disabled woman who has a secret alien lover.... and who is pregnant. The Seeds  by writer Ann Nocenti and artist David Aja is a somewhat su
Read more

Review: In Our Dreams Awake 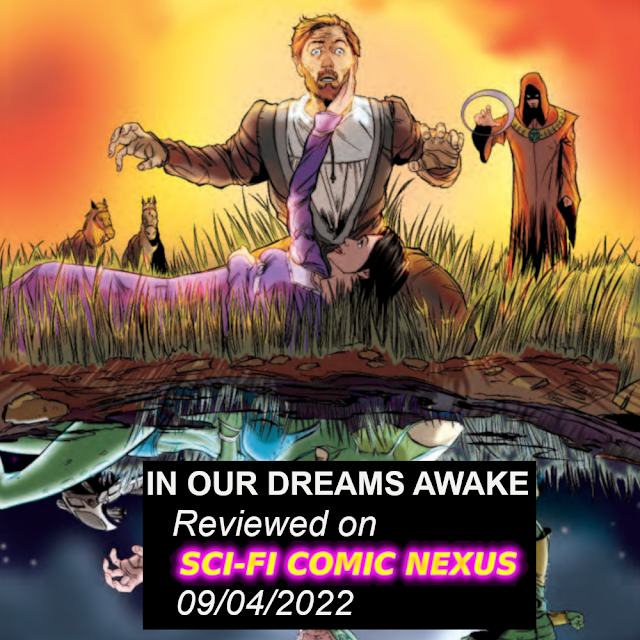 Jason Byron is a humble yet talented painter. The nobleman Lord Maximillian is among his patrons. Jason harbours a secret, however; a 'stargazer' (telescope) bequeathed to him by his grandfather. Possession of such an item is forbidden in the society in which he lives; a society in which science is regarded with horror because "Magic is the natural superior!" Jason Byron is the l eader of a cyberpunk gang in a dystopian, half-drowned world filled with rough-hewn thugs and sinister aliens. An uneasy truce exists between humans and "fish" - amphibious humanoids - with the threat of violence hanging in the dank, neon-stained shadows. All could turn to chaos if the secret of the fish is discovered; a hidden spaceship... concealed by his alien lover. Two lives. Two realities. Which one is the fantasy, and which one is the truth? In the Taoist tradition of the Zhuangzi - in which a man wakes from a dream in which he was a butterfly with no knowledge of being huma
Read more